Council members are elected from the district in which they reside, with the exception of the mayor who is elected at large. The mayor is the official head of the city's government and represents Gallatin on ceremonial occasions. The mayor presides over council meetings and represents the council to the public. The mayor may respond to citizen concerns by appointing special committees to address particular issues. Council members and the mayor are elected for four year terms, after which they must step down or run for re-election. In the absence of the mayor, the mayor pro tem presides over council meetings.  City Council Meetings can be viewed at Gallatin City Hall, Live on the city Facebook channel and on Comcast Channel 19 on Tuesdays at 6pm.

Duties of the council also include setting the tax rate, approving the budget, planning for capital improvements, adopting all city ordinances, selecting citizens to serve on boards and commissions, and approving major land transactions, purchases and contracts. It takes six members to constitute a quorum. 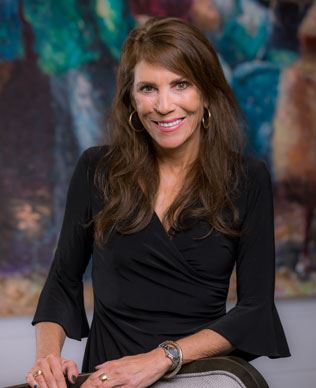 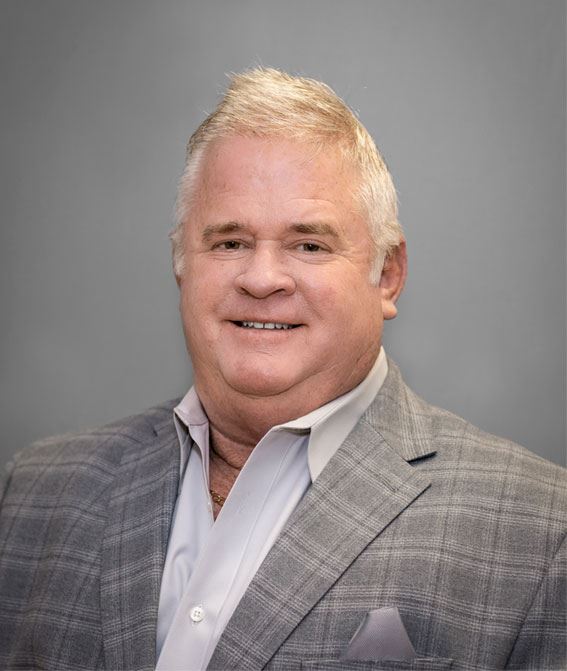 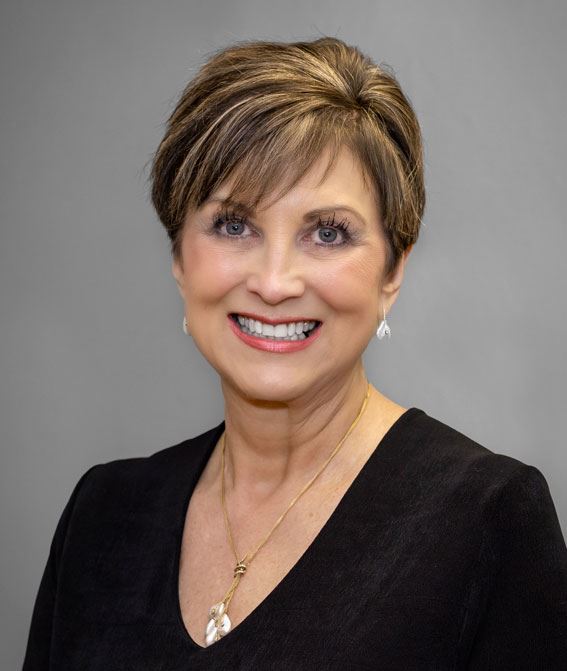 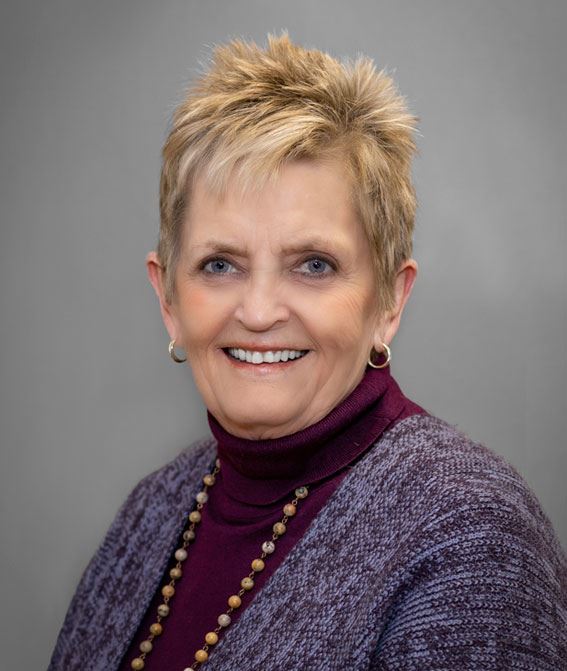 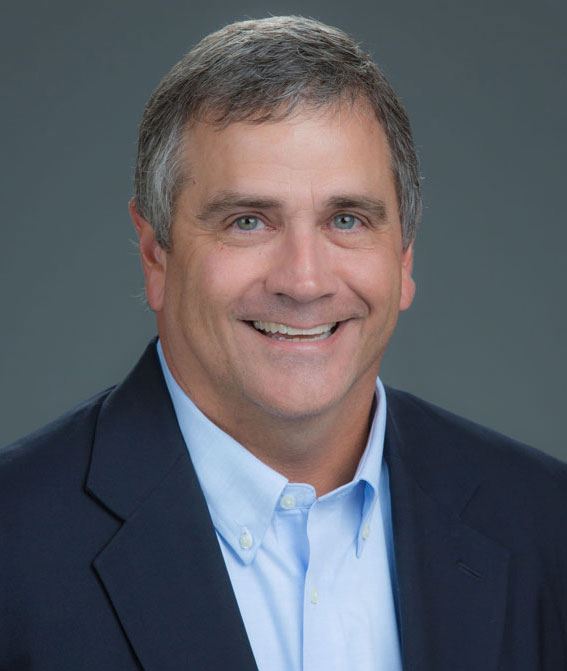 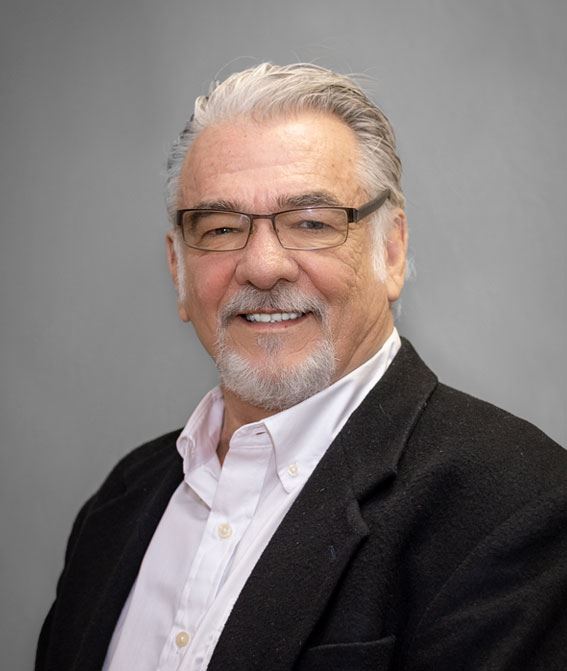