The City of Gallatin was incorporated on November 7, 1815. At that time, there was no official fire department. It was composed of local volunteers. As time passed, equipment and manpower improved. 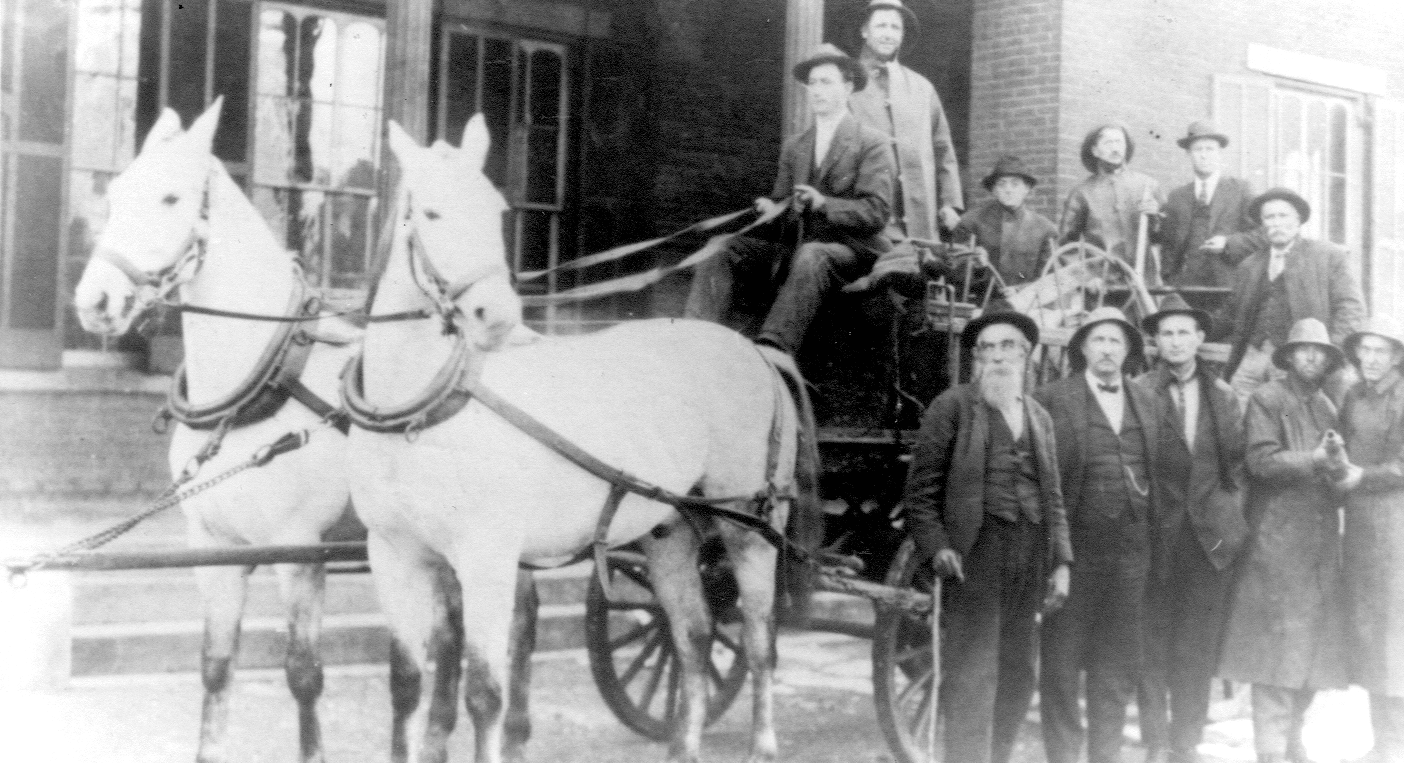 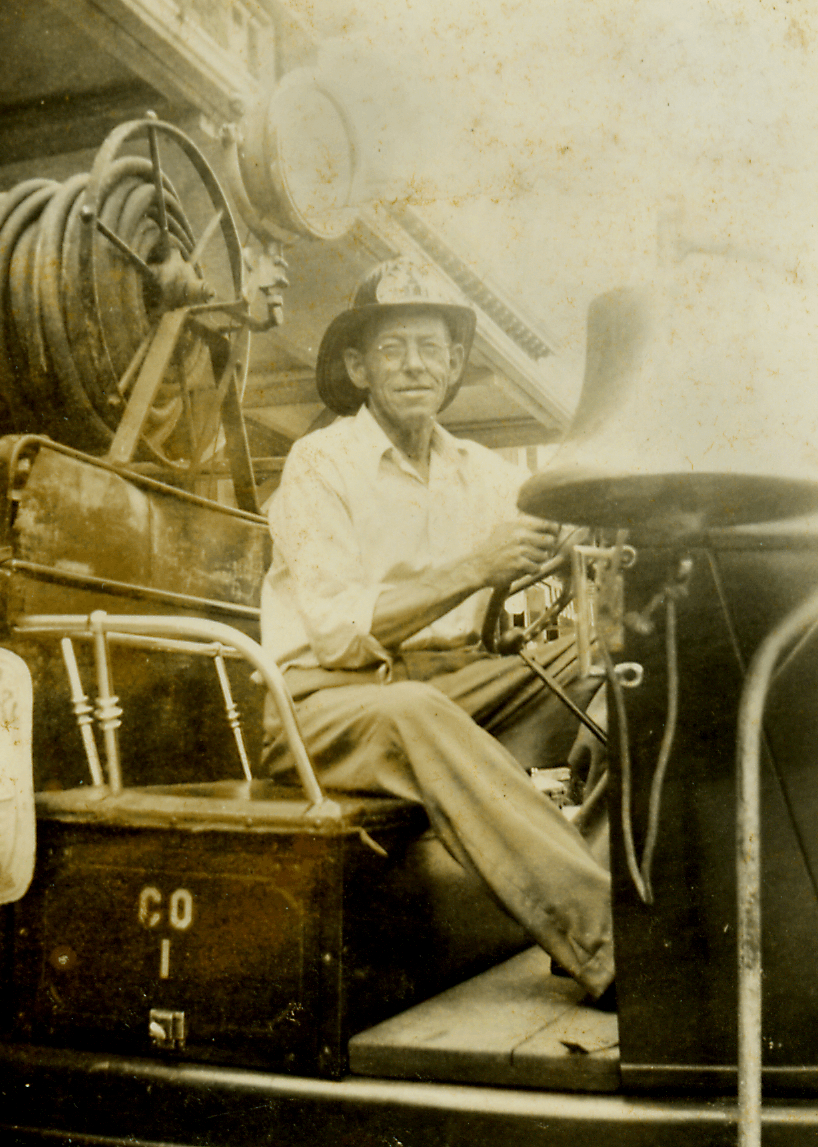 The Gallatin City Charter was adopted in 1953 and the fire department was still volunteer. In April 1960, the 1st paid fire department was established. Joe St. Charles who was chief of the volunteers, was named Chief. Billy Deering was hired as the 1st full-time fireman. The 4 full-time, paid firefighters worked 24 hours on and 24 hours off. If there was an emergency, the 2 men on duty would drive the engine to the scene and the others would be called to fight the fire. 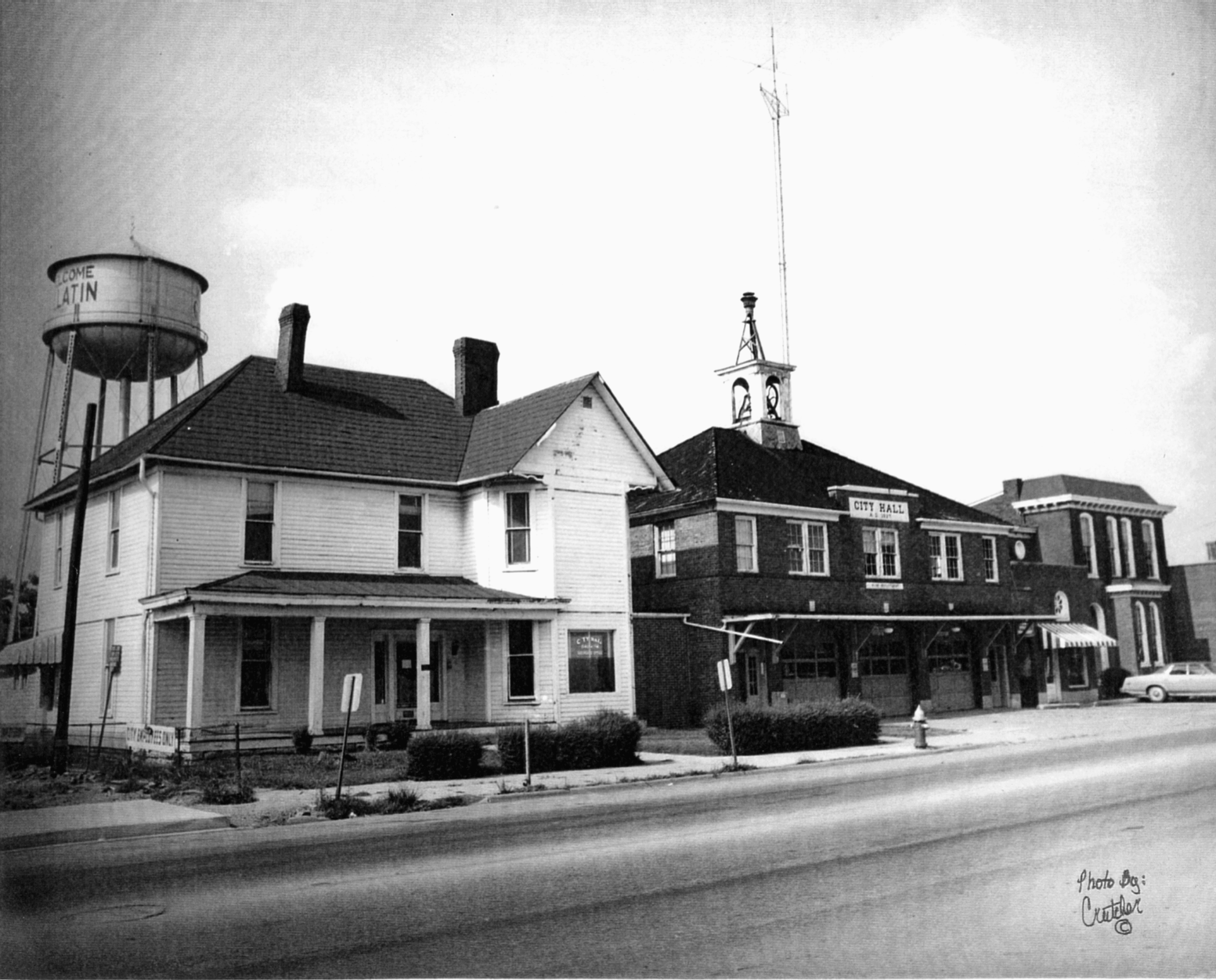 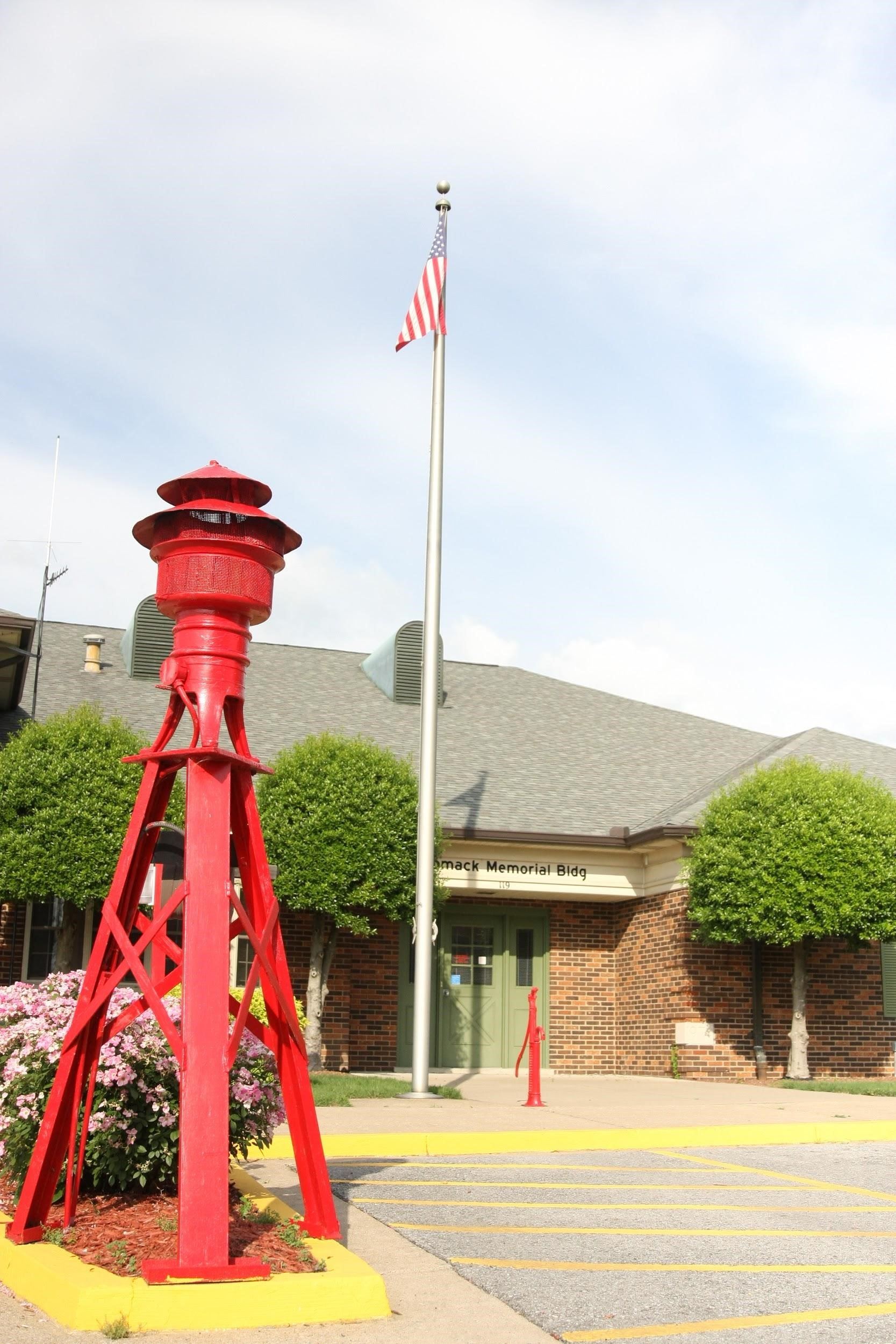 The large red cylinder is the siren that was atop the original fire station and police station. It was used to notify the city's firefighters of a fire and to warn residents of a tornado. The siren is still in working order and was used to warn residents during the April 2006 tornado that struck Gallatin.
Ask Angela
Gallatin Tv
gallatin
green
City of Gallatin
Jobs
Downtown Events
Sumner
Tourism
Gallatin
Chamber
County
Gov't
Economic Development
[]